Skjolden was the first to sign a contract with us, and became the world showcase for SeaWalk. The floating pier solution was delivered the summer of 2012. Oddvar Røysi, initiator of the installation of Seawalk in Skjolden, says that Seawalk provided a major boost for tourism in the small town. An important argument for Røysi was the flexibility of SeaWalk, in addition to needing less investment than a landbased kay. Skjolden offered docking to boats up to 350 meters.

After some years, Skjolden decided to stop receiving cruise lines. With the SeaWalk installation, this was an easy fix as the pier is removable and reusable. All traces of Seawalk was removed, and the installation has been moved to a new cruise installation. 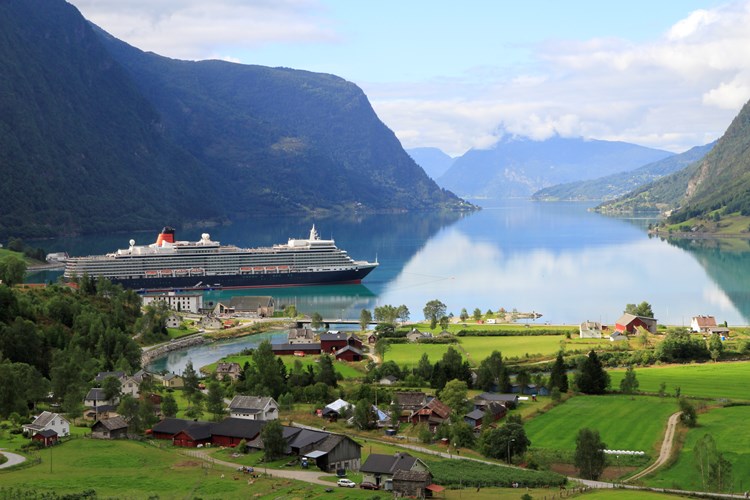 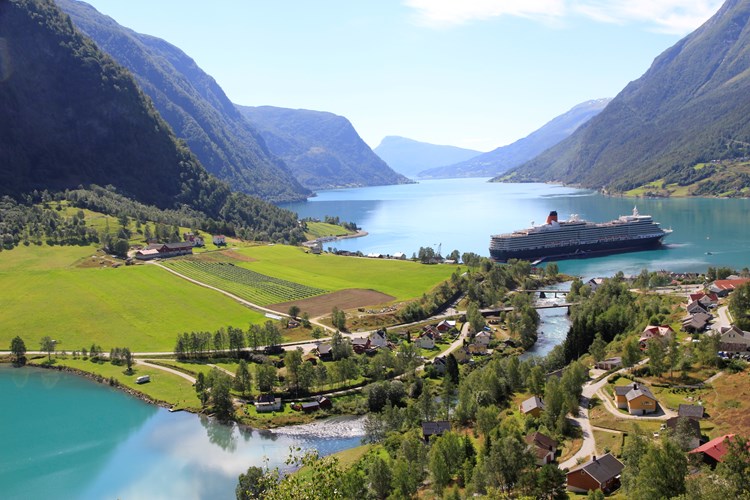 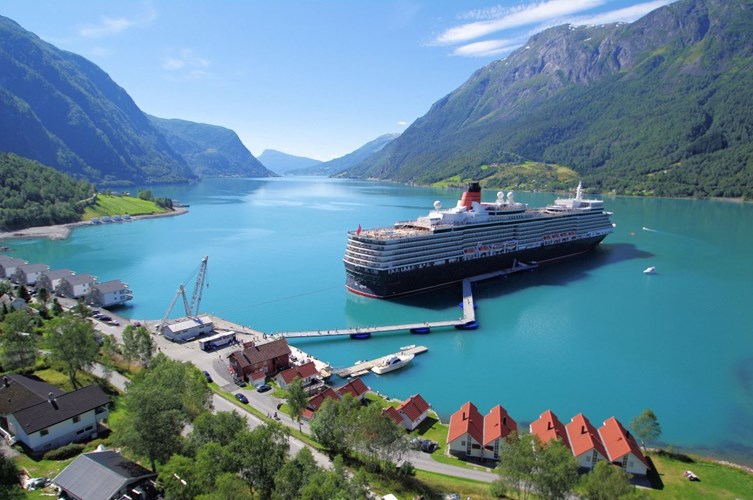 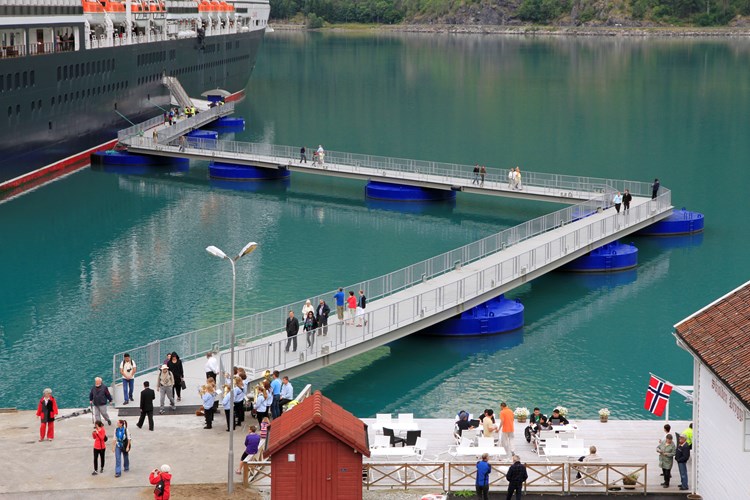 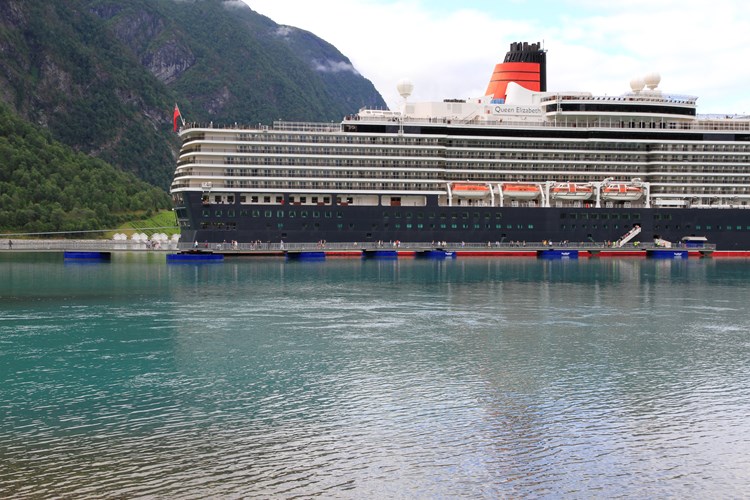 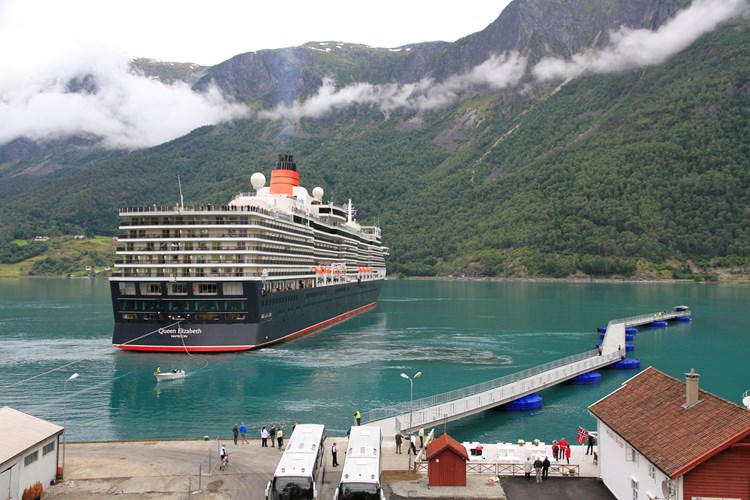