The private investors of SeaWalk Geiranger AS, says that the investment primarily was an environmental measure. They concluded on being able to reduce carbon dioxide emissions by 10 ton for each ship using SeaWalk.

The Port Authority has commended the operational perfomance as flawless and also received very positive comments from passengers and crew. The installation has also resulted in exellent feedback from tour operators as a result of quicker debark, increased time ashore and earlier excursions.

A distinct improvement in the environment from reduced tender exhaust pollution has been noted and also substantially less detrimental wave action in the inner harbour basin. 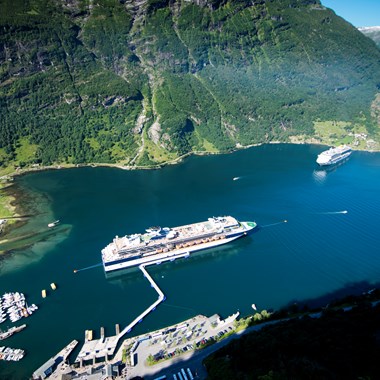 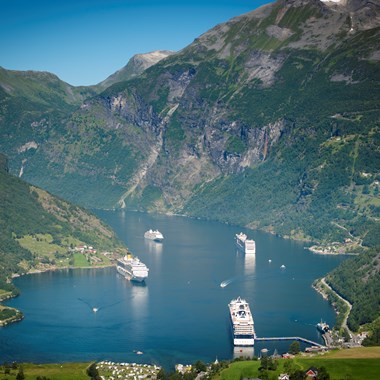 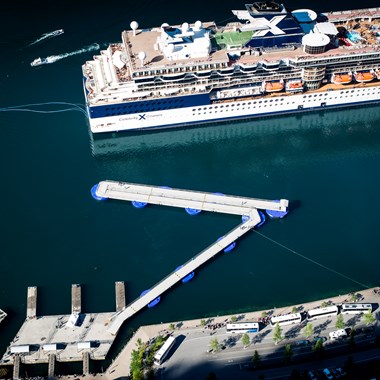 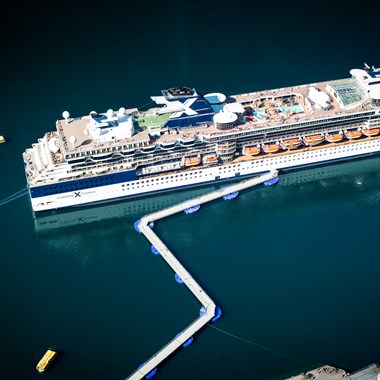 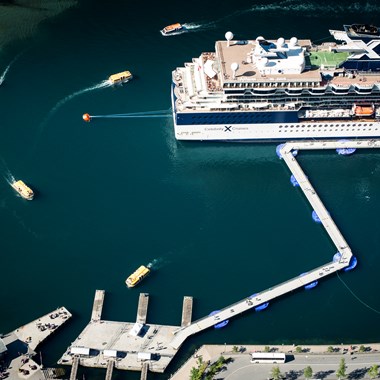 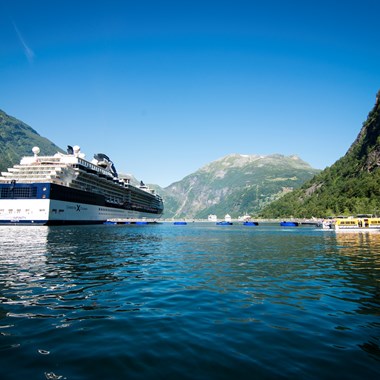 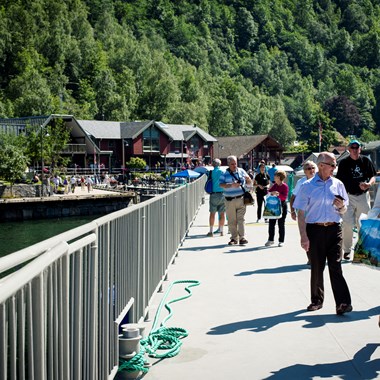 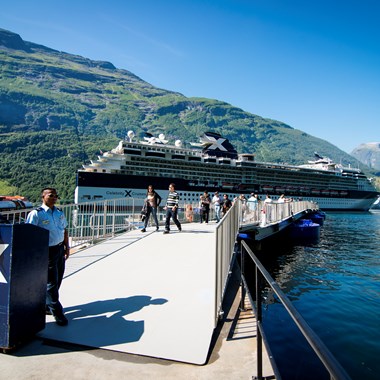 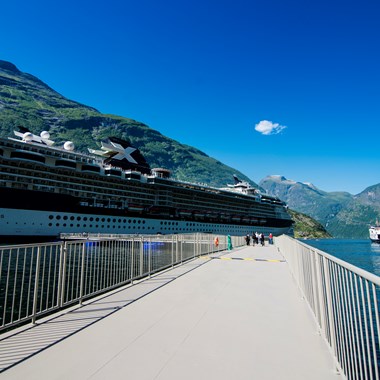